More than half US population lives amid dangerous air pollution, report warns 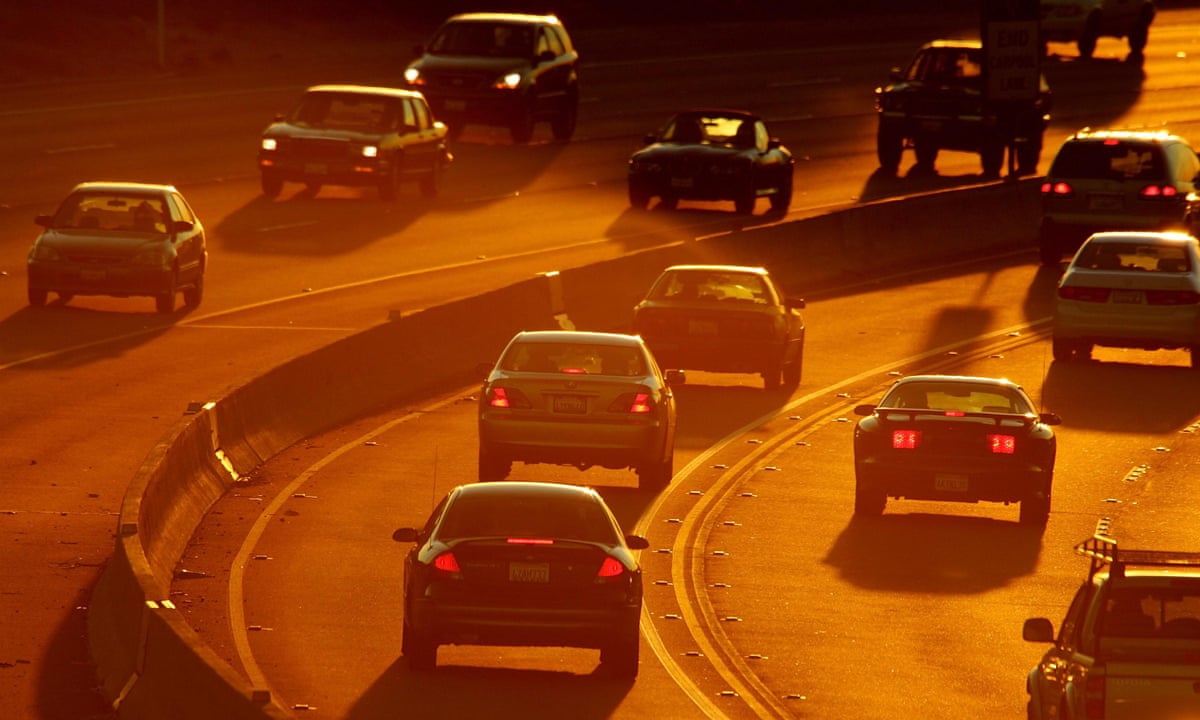 More than half of the US population lives amid potentially dangerous air pollution, with national efforts to improve air quality at risk of being reversed, a new report has warned.

A total of 166 million Americans live in areas that have unhealthy levels of either ozone or particle pollution, according to the American Lung Association, raising their risk of lung cancer, asthma attacks, heart disease, reproductive problems and other ailments.

The association’s 17th annual “state of the air” report found that there has been a gradual improvement in air quality in recent years but warned progress has been too slow and could even be reversed by efforts in Congress to water down the Clean Air Act.

Climate change is also a looming air pollution challenge, with the report charting an increase in short-term spikes in particle pollution. Many of these day-long jumps in soot and smoke have come from a worsening wildfire situation across the US, especially in areas experiencing prolonged dry conditions.

Six of the 10 worst US cities for short-term pollution are in California, which has been in the grip of an historic drought. Bakersfield, California, was named the most polluted city for both short-term and year-round particle pollution, while Los Angeles-Long Beach was the worst for ozone pollution.

Small particles that escape from the burning of coal and from vehicle tail pipes can bury themselves deep in people’s lungs, causing various health problems. Ozone and other harmful gases can also be expelled from these sources, triggering asthma attacks and even premature death.

It isn’t all bad news – the total number of unhealthy air days has fallen and year-round particle pollution has dropped as old diesel engines are retired and coal-fired power plants are cleaned up. The federal Clean Air Act, established in 1970, is credited with cleaning up many US cities that were previously blighted by harmful smog. According to the Environmental Protection Agency, the legislation will have saved around 4.2 million lives by 2020.

But environmental groups have warned that some members of Congress are actively attempting to weaken the Clean Air Act. A bill backed by the Republican presidential candidate Ted Cruz would prevent the federal government from regulating various toxins under the Clean Air Act. Republicans have also objected to the act being used to reduce greenhouse gas emissions, prompting a US supreme court challenge to the Clean Power Plan.

“There are wide-ranging extreme measures to undermine the Clean Air Act,” said Paul Billings, senior vice-president for advocacy at the American Lung Association. “If we roll back and weaken these protections, the health consequences will be dire.

“We’ve certainly seen dramatic improvements in air quality but far too many cities and counties exceed levels where adverse effects occur. Progress should be faster. Americans deserve to breathe clean air and there’s still a lot of work to be done.”

Billings said more needed to be done to prevent pollution from wood stoves and from oil and gas extraction.

Source: More than half US population lives amid dangerous air pollution, report warns | Environment | The Guardian