Cross-party committee of MPs says the government needs to do much more to tackle the crisis, including a scrappage scheme for dirty old diesel cars 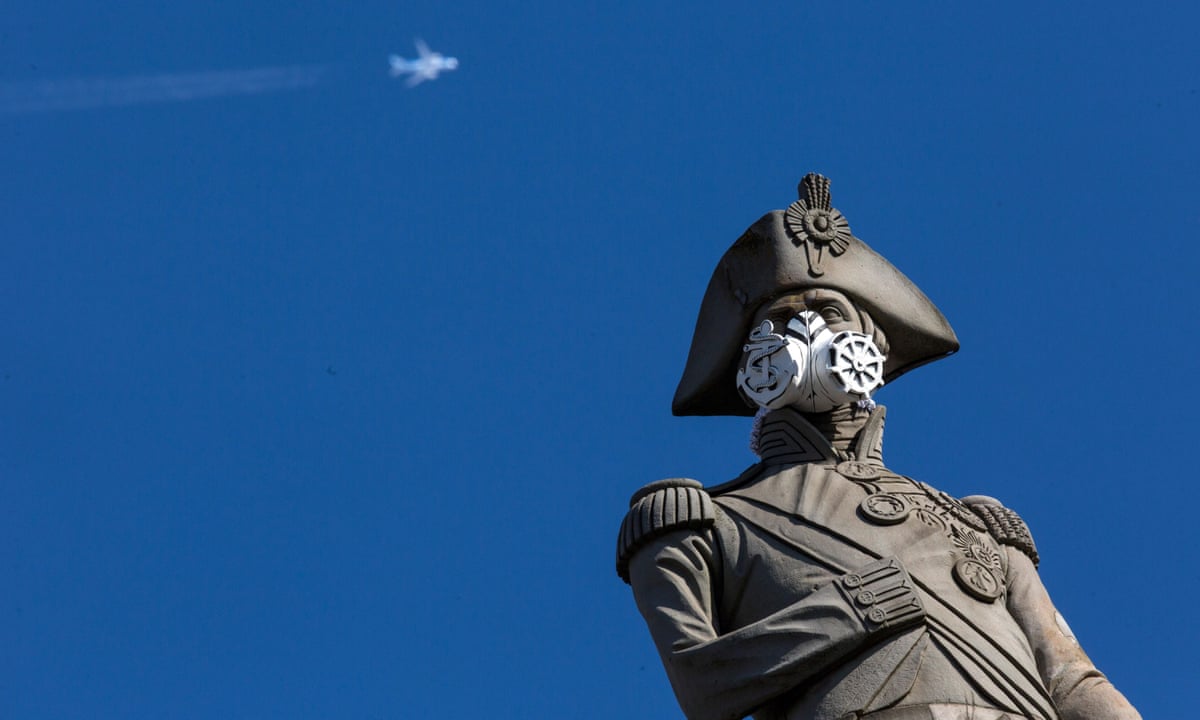 Air pollution in the UK is a “public health emergency”, according to a cross-party committee of MPs, who say the government needs to do much more including introducing a scrappage scheme for old, dirty diesel vehicles.

The government’s own data shows air pollution causes 40,000-50,000 early deaths a year and ministers were forced to produce a new action plan after losing a supreme court case in 2015.

But the MPs’ heavily critical report, published on Wednesday, says even more action is required to tackle the crisis, such as giving dozens of cities which currently suffer illegal levels of air pollution stronger powers to deter polluting vehicles with charges.

Vehicle exhausts are a major cause of air pollution and the Guardian revealed on Saturday that 97% of all modern diesel cars emit more toxic NOx pollution than the official limit when driven on the road. A less comprehensive government investigation came to a similar conclusions.

In February, UK ministers backed more realistic EU regulations but these still allow new vehicles to emit double the official limit until 2021 and 50% more afterwards. The MPs report says ministers must instead “argue robustly” for lower limits in future.

“The government must act now to tackle this public health emergency,” says the report from the environment, food and rural affairs (Efra) select committee, which is chaired by Conservative MP Neil Parish. “Poor air quality is damaging the UK’s environment and harming the nation’s health: emissions have declined significantly over many decades, but not far enough to prevent the early deaths of 40-50,000 people each year.”

Alan Andrews, a lawyer at ClientEarth which defeated the government in the supreme court in 2015, said: “We’ve been telling the government it needs to act on air pollution for five years. Due to our legal case, the government was ordered to act. Now, almost a year on, a cross-party group of MPs has told the government it must get a grip. It seems there is near unanimous agreement on the need for urgent action from everyone other than the ministers responsible for dealing with our toxic air.”

“It’s time for the government to act in the interests of our health,” said Andrews. “Instead, ministers are championing weak emissions standards for cars and trying to get major air pollutants from agriculture dropped from European laws.”

A spokeswoman for the Department of Environment, Food and Rural Affairs (Defra), which is responsible for air quality, said: “Tackling air quality is a priority for this government and our plans set out how we will achieve this through continued investment in clean technologies and by encouraging the uptake of low emission vehicles.”

She said councils already have the power to charge polluting vehicles though the government was only requiring its use in five cities. The MPs said these powers are neither strong enough nor easy enough for local authorities to use effectively.

ClientEarth previously called the government’s latest plan “an insult to those being made sick and dying from air pollution” and is mounting a new legal challenge.

The MPs’ report adds to mounting pressure for a diesel scrappage scheme to help clean up the roads. It has already been backed by air quality experts at Kings College London, London mayor, Boris Johnson, and another committee of MPs.

The Efra committee says the financial incentives to trade in vehicles should target those older than 10 years old. The government ran a£300m car scrappage scheme in 2009, in order to boost the recession-hit motor industry.

Parish said existing subsidies for clean vehicles were welcome but added: “More action is needed if we are to get older, more polluting diesel vehicles off the road quickly. People need more of an incentive.”

However, the RAC Foundation said taking 400,000 diesel cars of the road with £2,000 incentive could cost £800m but only cut diesel emissions by 3%. Steve Gooding, RAC Foundation director, said: “The big problem is that not only have the oldest diesel cars failed to live up to official environmental standards, so too have many more recent ones.”

The most recent Defra air quality plan includes Clean Air Zones for five cities – Birmingham, Derby, Leeds, Nottingham and Southampton – where councils will impose charges on polluting vehicles to discourage them from coming into city centres. London already has plans for an Ultra Low Emissions Zone to take effect in 2020.

But, referring to other polluted cities, the MPs cited evidence from the Institute for Air Quality Management, which said “if councils were able to solve air quality problems using [existing] powers…. they would have done so already”.

Air pollution involves not only Defra but also transport, health and other departments. However, the MPs report is deeply critical of overall government efforts: “Despite mounting evidence of the costly health and environmental impacts of air pollution, we see little evidence of a cohesive cross-government plan.”

It says the group tasked with co-ordinating efforts, led by Cabinet Office minister Oliver Letwin, is seen as “secretive” and “does not publish information on its meetings, outcomes or action plans.”

The MPs’ report also says farmers must step up action to cut pollution. A study in September indicated that the air pollution from farms, which reacts with traffic fumes in cities to produce tiny particles, was the ultimate cause of half the premature deaths.

The MPs said Volkswagen, the company which used cheat devices to fool emissions tests on its vehicles, should pay out to people who bought the cars: “Where proven to have misled customers, the company should pay appropriate compensation.”

Richard Howard, from thinktank Policy Exchange, welcomed the new report, but said: “It could go even further by making the case for wider fiscal reforms – for example changes to road tax and company car tax to dis-incentivise diesels.”

Jenny Bates, Friends of the Earth air pollution campaigner, said: “Dirty air is already the nation’s biggest killer after smoking. The solutions are out there but we need the government to listen to MPs and campaign groups and take more urgent action now.”