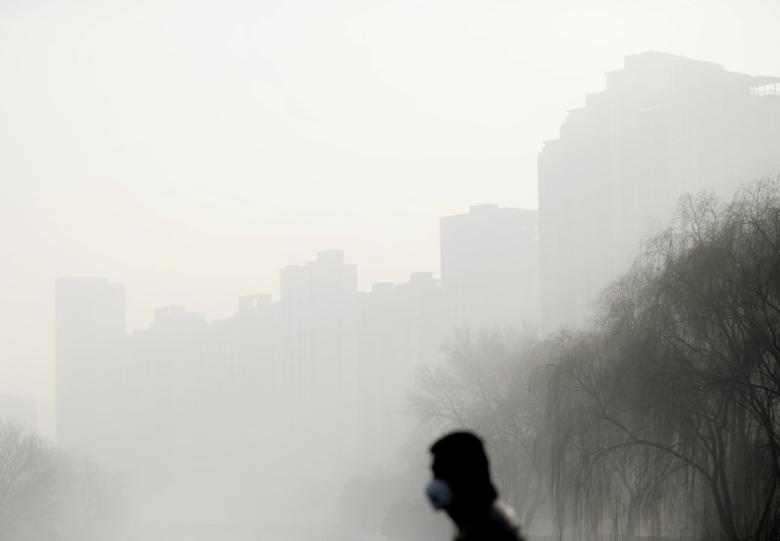 Beijing will publish a draft plan for the long-term development of the Chinese capital on Wednesday, according to state media, which includes measures to cap the population and cut air pollution.

Under the plan, Beijing, now home to around 22 million people, will limit its population to 23 million as of 2020, and pull air quality levels in line with national standards by 2030, the China News Service said on Tuesday.

The city aims to show clear progress by 2030 in curing itself of “Big City Syndrome”, in which rapid, imbalanced growth creates a congested, polluted and chaotic industrial megapolis, besides reducing the size of the city.

Another key aspect of China’s plans for the Beijing area is integration of the Beijing-Tianjin-Hebei region, which the draft plan says should reach a “high level of coordinated development” by 2050.

The draft plan will be available for public comment through April 27.