How are cities around the world tackling air pollution?

More cycling, better public transport and car bans – cities from Delhi to Zurich are using a range of initiatives to lower traffic pollution and improve health 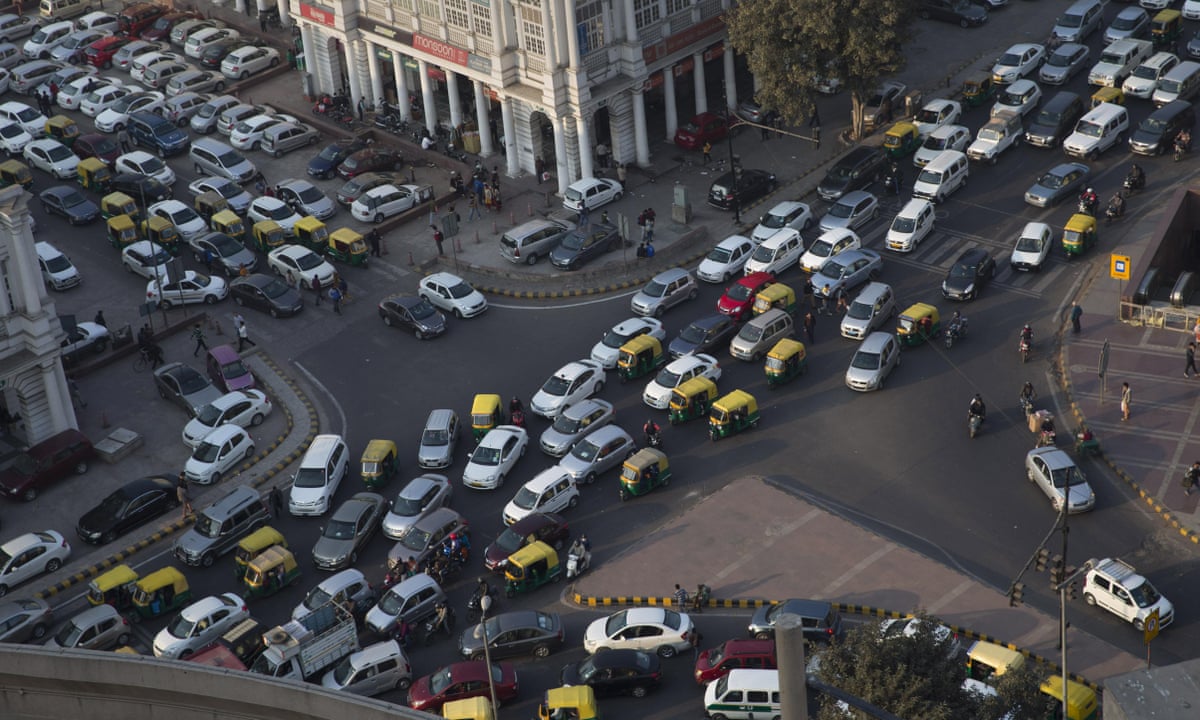 Paris bans cars in many historic central districts at weekends, imposes odd-even bans on vehicles, makes public transport free during major pollution events and encourages car- and bike-sharing programmes. A long section of the Right Bank of the river Seine is now car-free and and a monthly ban on cars has come into force along the Champs-Elysées.

Reports that pollution levels in Delhi matched those in Beijing spurred the city to ban all new large diesel cars and SUVs with engines of more than 2,000CC and to phase out tens of thousands of diesel taxis. The city has experimented with alternately banning cars with odd and even number plates and is now encouraging Uber-style minibuses on demand. Other cities considering diesel bans are Dublin and Brussels.

Politicians want to ban the sale of all petrol and diesel cars from 2025, allowing only electric or hydrogen vehicles. The proposed new law would allow anyone who already owns a petrol or diesel car to continue using it. Most cities encourage bicycle use.

Freiburg in Germany has 500km of bike routes, tramways, and a cheap and efficient public transport system. One suburb, Vauban, forbids people to park near their homes and makes car-owners pay €18,000 for a space on the edge of town. In return for living without a car, people are offered cheaper housing, free public transport, and plentiful bicycle spaces.

Copenhagen prioritises bikes over cars and now has more cycles than people. The city calculates that one mile on a bike is worth $0.42 [27p] to society, while one mile in a car is a 15p ($0.20) loss. Large parts of the Danish capital have been closed to vehicles for decades and the city plans to become carbon neutral by 2025.

Oslo plans to halve its climate emissions by 2020 and proposes a large no-car zone, the building of 40 miles of new bike lanes, steep congestion charges, a rush-hour fee for motorists, and the removal of many parking spaces.

The Finnish capital plans to drastically reduce the number of cars on its streets by investing heavily in better public transport, imposing higher parking fees, encouraging bikes and walking and converting inner city ring roads into residential and walking areas. The idea is to make the city’s public transport so good that no one will want a car by 2050.

Zurich has capped the number of parking spaces in the city, only allows a certain number of cars into the city at any one time, and is building more car-free areas, plazas, tram lines and pedestrianised streets. The result has been a dramatic reduction in traffic jams, and less pollution.

The southern Brazilian city of 2 million people has one of the biggest and lowest cost bus systems in the world. Nearly 70% of the city goes to work by public transport and the result is pollution-free air and traffic-free streets.

The Indian city is converting its 6,000 buses to compressed natural gas and discouraging the car. So far, says the city, it has reduced traffic pollution by about 20% in a few years and one in four people who used to travel by car now use public transport.

Source: How are cities around the world tackling air pollution? | Environment | The Guardian