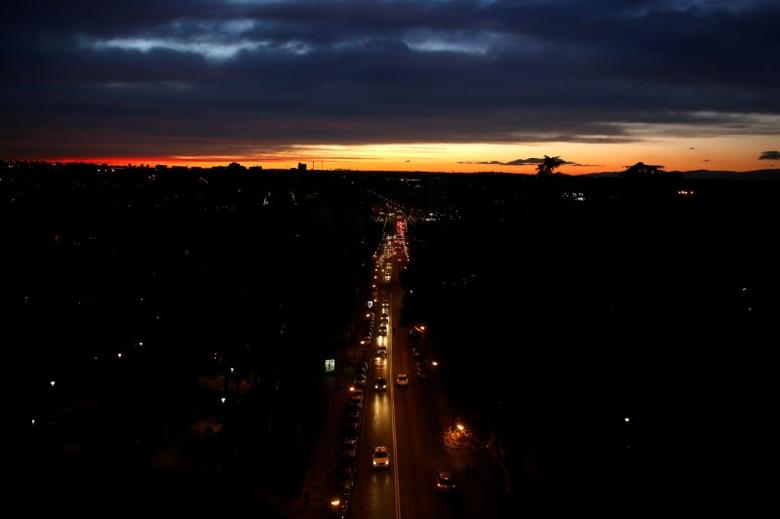 Madrid’s city government announced plans on Monday to ban the oldest and most polluting vehicles from the city centre by 2025 in a bid to crackdown on air pollution.

The ban would lower nitrogen dioxide levels in the city by an estimated 15 percent, a poisonous gas behind respiratory problems, Madrid’s local government said in a presentation.

Madrid has failed to meet European Union-set limits on air quality for the last eight years. Other European cities such as Paris and Berlin have already put similar plans in place to curb emissions.

“This is plan A for air quality in Madrid. It’s plan A because there can’t be any plan B,” Madrid’s mayor Manuela Carmen said at an event to present the new plan.

Madrid’s local government has allocated 544 million euros ($580.83 million) to completing 30 measures included in the plan, which also encourages greater use of renewable energy and regenerating urban areas, according to the presentation.

Source: Madrid to ban old cars by 2025 in crackdown on air pollution | Reuters