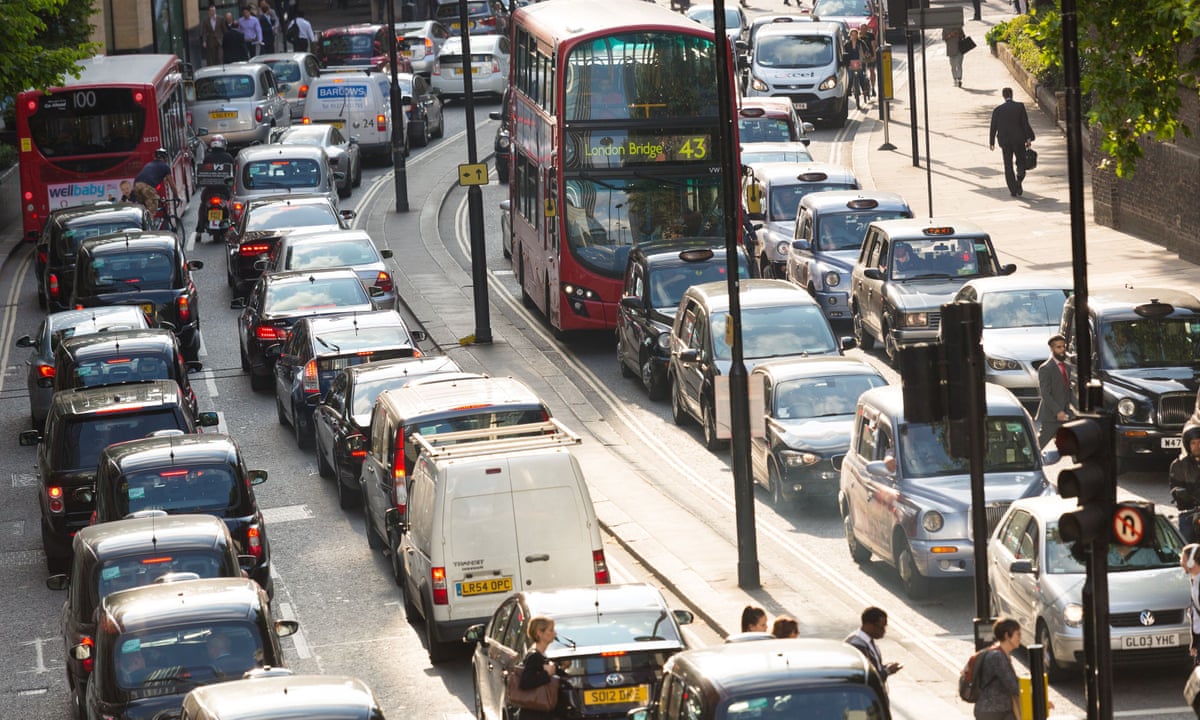 Environmental audit committee joins Boris Johnson in calling for payments to encourage people to ditch diesel cars, as part of measures to clean up UK air

The government should consider a scrappage scheme for diesel cars to get polluting vehicles off the streets of England’s cities, where they contribute to tens of thousands of premature deaths every year, according to an influential committee of MPs.

The call echoes a proposal from London Mayor Boris Johnson who has suggested up to £2,000 per car could be paid to get 150,000 diesels off the capital’s roads.

Ministers should also revise vehicle excise duty (’road tax’) to encourage drivers to buy cleaner cars, the Environment Audit Committee (EAC) said on Friday in its response to the government’s proposals for tackling air pollution. Air pollution has been illegally high in some British cities for years and in April the Supreme Court ordered the government to take action.

“Introducing a national diesel scrappage scheme could provide a short-cut to cleaning up the air in our cities,” said Huw Irranca-Davies, chair of the EAC. Ahead of George Osborne’s autumn statement next Wednesday, he said: “The Treasury must use VED to create long-term incentives for drivers to buy cleaner hybrid and electric cars that minimise both CO2 and harmful pollutants.”

Irranca-Davies said that changes to VED earlier in 2015, which removed exemptions for low-emissions cars, was a “missed opportunity” and said VED should be changed to focus not only on CO2 emissions, but also on NOx emissions, which the government estimates cause 23,500 premature deaths a year. Most diesel cars emit far more NOx on the road than in official tests, a problem that gained prominence after VW admitted cheating regulatory tests.

The EAC welcomed the government proposal to create a national framework of Clean Air Zones, something it had called for on repeated occasions. This would give councils the power to ban or limit diesel cars from cities, but the MPs warned that different rules in different cities would be confusing. “It will be important to avoid sending out conflicting signals to drivers across the country,” said Irranca-Davies.

Making local councils responsible to tackling air pollution made sense as they were best placed to understand local problems, he said. But he warned that council budgets were under extreme pressure.

In Brussels, MEPs have written to the European Commission demanding tolls on trucks to limit their CO2 emissions. Currently there are no CO2 standards for trucks in Europe, although cars and vans’ CO2 emissions are limited.