Air pollution raises risk of death ‘for decades after exposure’ 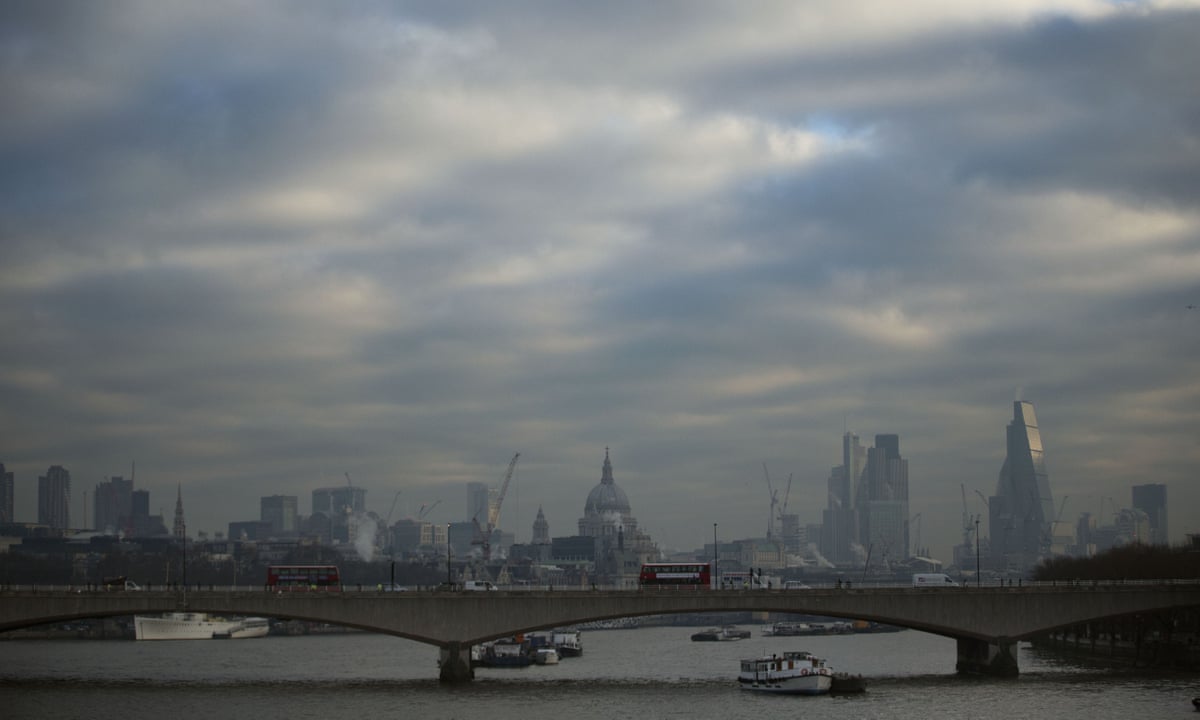 Air pollution raises the risk of death for many decades after exposure, according to the longest-running study to date.

The analysis of 368,000 British people over 38 years also showed that those living in the most polluted places have a 14% higher risk of dying than those in the least polluted areas. Those exposed to particulate air pollution were more likely to die from respiratory problems, like pneumonia, emphysema and bronchitis, and also from cardiovascular problems, like heart attacks.

“What this study shows is that the [health] effects of air pollution persist for a very long time,” said Dr Anna Hansell, at Imperial College London, who led the new study. “There is an imperative that, because the effects are so long-lasting, we really ought to act on it. We have to think about what we are doing to the long-term health of the population.”

Many Britons are currently exposed to illegal levels of air pollution, with 29,000 premature deaths a year – or 5% of all deaths – blamed on air pollution. The UK government lost a supreme court legal battle in 2015 and was forced to produce an action plan.

If successful, this will cut air pollution to legal levels by 2020 in most cities and 2025 in London. The impact on children, whose lungs can be stunted for life, has been of particular concern to experts.

The new research, which is published in the journal Thorax on Tuesday, selected individuals at random from anonymised Office of National Statistics data and tracked them via the national censuses in 1971, 1981, 1991 and 2001. The study also estimated their exposure over time to particulate air pollution, which is produced mainly by the burning of fossil fuels in power stations and by vehicles.

“We found a statistically significant association between [air pollution] exposure in 1971 and mortality in 2002-09,” said Hansell. The risk of death rises by 2% for each extra unit of pollution (10 micrograms of particulates per cubic metre) a person was exposed to in 1971.”

Hansell added: “The more recent exposures appear to be the more harmful to health.” For each extra unit of pollution exposure in 2001, the risk of death in 2002-09 rises by 24%. Hansell said this gave another urgent reason to reduce air pollution, as cuts now would improve health in the next few years as well as in the long term.

The reason the risk of death falls with time since the exposure is probably because the health impacts of air pollution fade over time, said Hansell, although the different mix of pollutants today compared to 1971 might be more toxic.

Gary Fuller, an air pollution expert at King’s College London and not part of the new new study, said: “It feeds into the developing body of evidence about air pollution affecting us throughout the course of our lives. It increases the imperative for action to reduce the way in which the air that we breathe today can compromise our health and our children’s health later in life.”

The research did not assess the impact of nitrogen dioxide, a toxic pollutant present at very high levels in some of the UK’s cities, which is linked to the failure of car manufacturers including Volkswagen to produce cars with emissions below official limits in real driving conditions.

Hansell said: “It’s important to remember that the effects of air pollution are small compared to other risk factors. Your risk of dying early is much more dependent on other aspects of your lifestyle, like whether you smoke, how much you exercise and whether you are overweight.”

In the study, those who died in accidents or could not be traced in later censuses were excluded. The researchers adjusted the data for the effect of age, sex, and social deprivation. They also accounted for lung cancer deaths, which are strongly related to smoking, but this made little difference to the conclusions.