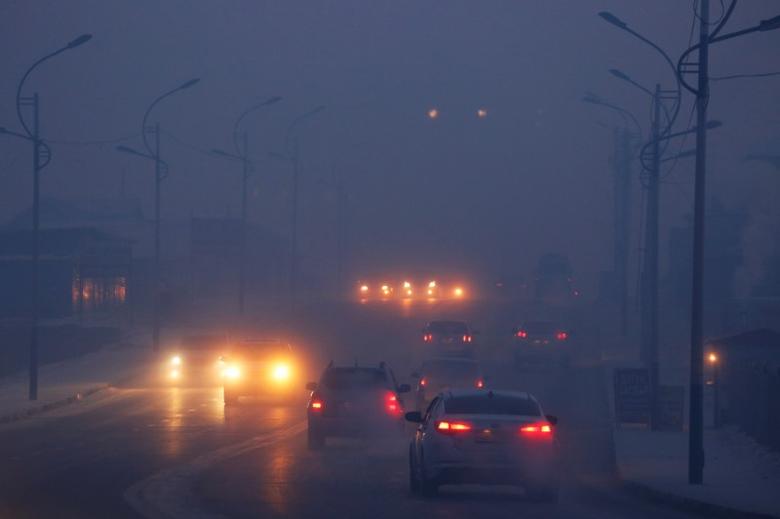 Mongolia will ban the burning of low-grade coal in its capital Ulaanbaatar within the next decade, the Ministry of Environment and Tourism said, as the country tries to curb toxic air pollution.

Ulaanbaatar is one of the world’s most polluted cities and also one of the coldest, and poor residents are forced to burn wood, coal and sometimes even trash as temperatures plunge below minus 40 Celsius (minus 40 Fahrenheit) in winter.

Poor “ger” districts, a sprawl of traditional tents that have sprung up on the edge of the city, account for about 80 percent of Ulaanbaatar’s winter smog, which has sparked protests from residents.

The country’s parliament has already approved a plan that will outlaw coal burning in the central business district next year, Lkhagvasuren Gunbileg, a senior officer at the National Committee on Reducing Air Pollution, told Reuters.

The ban will be implemented “systematically step-by-step” from 2018, she said, and will later be extended into the ger districts housing many former herders who have migrated to the city.

In these areas, harmful breathable particles known as PM2.5 can reach levels well above 1,000 micrograms per cubic meter during the winter, 40 times the maximum recommended by the World Health Organization.

“There will be a technical expo held to demonstrate to the masses what kind of technology is available and options for heating to choose from instead of coal,” she said.

Homes with wood burning stoves will be allowed to burn “enhanced coal” that emits less smoke and ash, and the state plans to subsidize electric heating units. Ten factories currently produce these enhanced coal briquettes for homes in Ulaanbaatar, but production lags demand.

Coal, one of Mongolia’s major export commodities, is a primary cause of the pollution, producing huge amounts of particulate matter as well as sulfur dioxide and nitrogen oxide, hazardous components of smog and acid rain.

China’s capital Beijing is also slashing coal use, while surrounding Hebei province plans to ban direct coal combustion in nine counties in 2017, with residents set to switch to electricity, natural gas or biomass.